An experienced home brewer and entrepreneur, Richard manages production and brewing operations, while also being the chief creative force behind the Black Donkey brands.

Richard has formerly worked in fields as diverse as finance, fishing and filmmaking.

When not in the brewery, Richard is likely to be found in his workshop making stuff, or out for a spin on his motorbike. 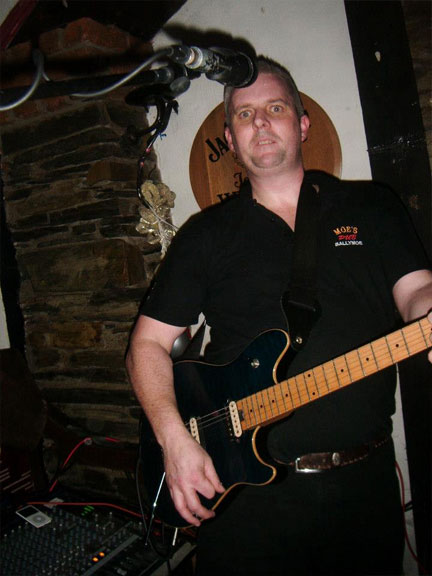 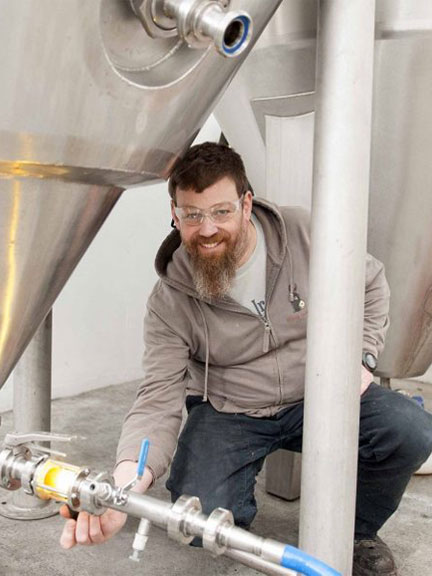 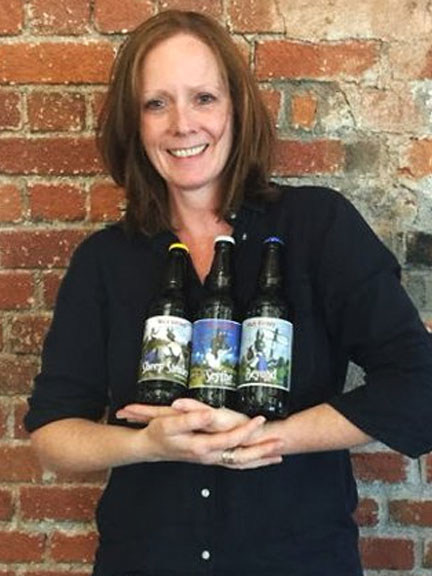 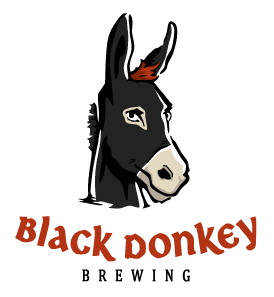